What the heck is team coaching? 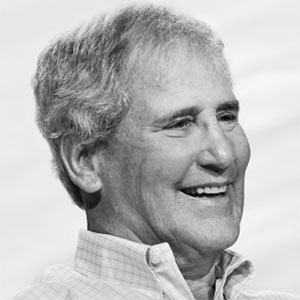 When Google hired Eric Schmidt as CEO, investor John Doerr advised him to bring in Bill Campbell in as his coach.

Eric was sceptical. He was an impressive top-performer. He’d been CEO of Novell and CTO of Sun, and he held a string of impressive academic credentials (BS, MS, PhD). Did he really need a coach?

The answer turned out to be yes. Within the year, Eric wrote:

“Bill Campbell has been very helpful in coaching all of us. In hindsight, his role was needed from the beginning. I should have encouraged this structure sooner, ideally the moment I started at Google.”

For fifteen years, Bill met with Eric, Larry Page, Jonathan Rosenberg and several other Google leaders just about every week.

Fairly classic behaviour for ambitious leaders, you might say. But there’s a twist.

Campbell attended Eric’s staff meeting every week, and during and between these sessions he made sure the team was communicating, that tensions and disagreements were surfaced and addressed, so that everyone was on board for big decisions even when they disagreed.

It was coaching the team, in situ, to create the highest possible value from working together.

Bill Campbell’s story has been documented by Eric Schmidt and Jonathan Rosenberg in the book “Trillion Dollar Coach”. The book clearly shows how Bill’s coaching of the Google exec team - as a collective unit - propelled them to new heights.

“without a doubt, Bill Campbell was one of the people most integral to Google’s success. Without him, the company would not be where it is today.”

Fast-forward a couple of decades, and whilst systemic team coaching has emerged as a powerful and recognised discipline, it remains below the radar for many leaders.

That’s a shame, because it’s one the the most powerful ways to improve the performance of a team.

In this article, we’re going to de-mystify systemic team coaching and look at:

What is systemic team coaching?

Systemic team coaching is a process by which a team coach works with a whole team, both when they are together and when they are apart, in order to help them improve both their collective performance and how they work together, and also how they develop their collective leadership to more effectively engage with all their key stakeholder groups to jointly transform the wider business.

Specifically, we can pull out these aspects of team coaching:

An example of team coaching in action

I recently worked with a senior team in the pharmaceuticals sector. As we reviewed their stakeholder environment and how that would impact the team’s success, the team generated a succession of “aha” moments:

The coaching session resulted in a significant and permanent “identity shift” for the team: we’re not an operational oversight board (and in fact we need to delegate those aspects to our sub-teams) - we’re an influencing entity that needs to shape the stakeholder landscape if we have any hope of achieving our five year plan.

As we’ve seen, team coaches help the entire team to play a bigger and more impactful role in the organisation’s success through a process of enquiry and dialogue, through which the team will:

Team coaching in a nutshell

Systemic team coaching is a process by which a team coach works with a whole team, both when they are together and when they are apart, in order to help them improve both their collective performance and how they work together...

It’s easy to confuse systemic team coaching with other team-related and development-related activities. Let’s briefly review the difference between team coaching and: 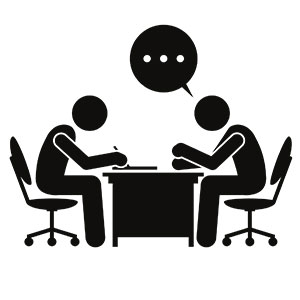 Individual executive coaching is a standard practice, and well documented to be an effective tool for improving leadership skills of all types.

The limitation of this model comes when the “new, improved, leader” engages with their team (either the team they lead or the leadership team they’re a part of).

The executive may have changed, but the team has not, and its not easy for one individual, single-handedly, to change the overall dynamic of the group.

Putting it another way, the team culture is likely to pull the individual back to the status quo; rather than the individual being the catalyst for dramatic change at the group level.

Team coaching, however, engages the whole team in dialogue and helps the team to collectively reimagine the team’s overall sense of purpose, identity, desirable behaviours, roadblocks to overcome, etc.. In this way the whole team leaves changed, rather than just one component.

In practice, individual and team coaching both play a part; it’s not uncommon to coach the leader and the team, for example.

One-to-one coaching in a nutshell: 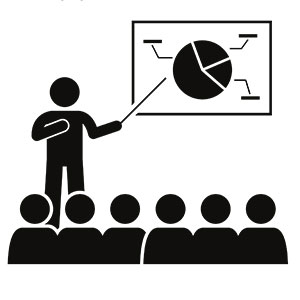 Group coaching is the coaching of individuals within a group.

The group members take turns to be the focal client (and bring current challenges they are facing to be coached on by the other members of the set and, where present, the set facilitator). The other group members become part of the coaching resource for that person (they, along with the facilitator/coach, coach the individual in the ‘hot seat’).

In group coaching, often there is more of an emphasis on the individual; the focus is on supporting individuals in being the best they can be in addressing their work challenges.

Group coaching can also be carried out in the context of a team, where the individuals being coached are all members of the same team.

However, group coaching fundamentally different from team coaching, for in team coaching the primary client is the whole team, rather than the individual team members.

Group coaching in a nutshell: 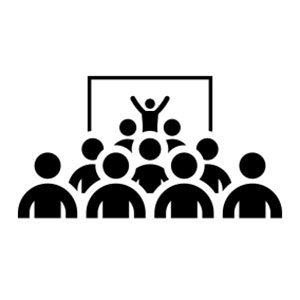 Team building aims to create opportunities for team members to reaffirm commitment, to build respect and trust with their colleagues and to align around common goals.

The evidence suggests that team building does improve relationships between team members, but this does not necessarily translate into sustained productivity or performance gains - especially when newcomers enter the team and the process needs to be restarted.

In addition, team building is often a (very) occasional activity, separated by long intervals of “work as normal”. So while the deeper interpersonal issues that create fault-lines within the team are temporarily addressed, they gradually reemerge and find expression in other ways. By contrast, frequent coaching dialogue progressively addresses deeper issues to prevent symptoms recurring.

Team building in a nutshell: 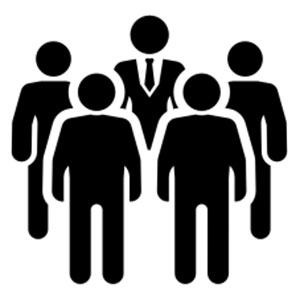 The role of team facilitator is often confused with that of a team coach (who might, indeed, use facilitation skills on occasion).

The purpose of facilitation is to structure the team’s dialogue to help them reach complex or difficult decisions. The facilitator is focused on process.

In contrast, the purpose of coaching is to empower the team to manage its own dialogue to enhance its capability and performance. The coach is focused on creating a space for fresh understanding and insights to emerge.

Team facilitation in a nutshell: 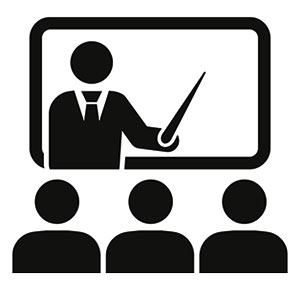 A team coach might bring a model, a framework or an idea to the team, or work with the team on developing specific process skills - but there’s a difference between team training and coaching.

Team training is generally done “to the team” with a fixed agenda and set of learning objectives, and is generally a short-term intervention (a few hours, a day, or so - perhaps spread over a couple of sessions).

Team coaching, however, is done “with the team” and skills development is less of a transfer of knowledge than a conversation with the team around how to embed specific new behaviours that the team agrees are desirable. It’s more of a trial-and-error approach, with the team taking responsibility for its learning, and which results in more ownership and commitment to the new behaviours.

Team training in a nutshell:

Summary: coaching the team is a way to optimise the overall impact of the team within its organisational context

This in turn creates a whole set of challenges as teams wrestle with how to maximise their performance in a context of high expectations, limited resources, and plenty of pressure.

Systemic team coaching helps an entire team engage with the structural issues that are limiting its performance, and find creative ways to overcome these challenges or look at things in a new light to find new opportunities.

Unlike the other modalities (team building, facilitation, etc.) team coaching addresses the overall impact of the team within its environment, and is impactful because it incorporates all of the following factors:

The results of this holistic approach to raising the level of team performance are often transformational.

Bill Campbell made such an impact on Google because he wasn't just coaching the leaders, he was catalysing change in the entire executive team.

P.S. Doors have just opened on Impact Accelerator. If you're ready to create a breakthrough in your leadership impact, grow your influence and get out of the weeds to be more strategic, this is for you. It's a group coaching experience over 5 months that will transform your ability to lead strategically and influentially. We had rave reviews when we ran it last year. Don't miss out - apply now.

More from the blog

19 powerful questions you need to askIf you’re taking on a new executive role, you will need a 30-60-90 day plan. The first three months are critical. As the consultancy McKinsey notes, successful leadership transitions result in 90% higher likelihood that teams will meet their performance goals, whereas unsuccessful transitions result in 20% lower engagement and END_OF_DOCUMENT_TOKEN_TO_BE_REPLACED

Marketing gurus recommend that if you want to get noticed, pick a fight. This seems to be the strategy adopted by Benjamin Hardy in his new book “Personality isn’t Permanent”, subtitled “break free from self limiting beliefs and rewrite your story”. The fight he picks is with personality tests (Myers Briggs / MBTI, DISC, and the END_OF_DOCUMENT_TOKEN_TO_BE_REPLACED

The CEO Radar: mapping the six areas of CEO mastery

The CEO role is demanding and often exhausting. There are many stakeholders who demand attention, pressures are high, there’s a sense of isolation, and the available workload far exceeds any individual’s ability to deliver. The risk, then, is that the CEO becomes subject to tunnel vision – focused on one or two pressing topics based on END_OF_DOCUMENT_TOKEN_TO_BE_REPLACED