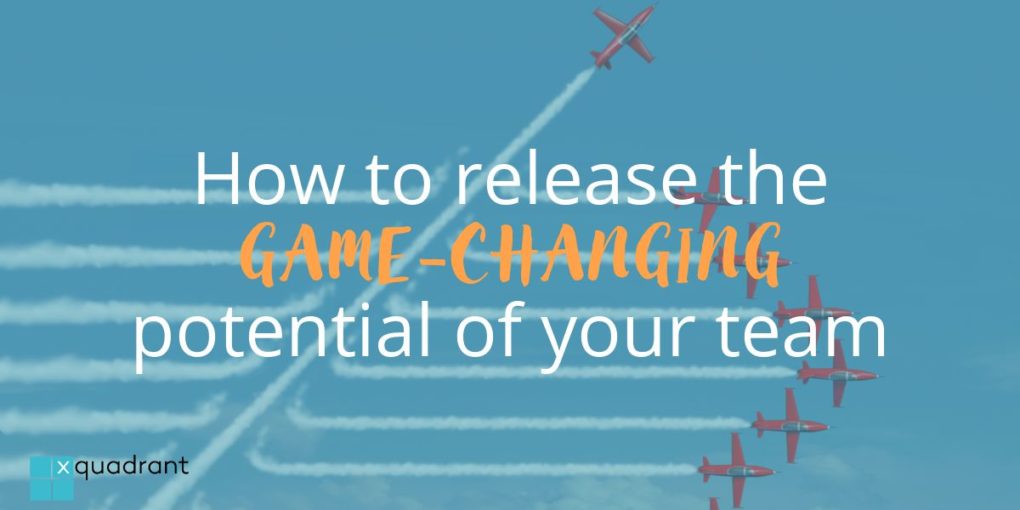 “I want more innovative thinking from my organisation.” We hear this all the time from C-Suite leaders. Well, what if there were actually game-changing ideas that you simply weren’t hearing?

When a missed perspective results in missed opportunities

I was coaching the exec team of a high-growth tech firm, and had some in-depth discussions with the two co-founders, Raoul and Michael.

Raoul was an entrepreneurial, strategic and charismatic leader who had taken the CEO role, whereas Michael was a quieter, more reserved individual.

I noted that Michael was barely heard in the management meetings, drowned out by Raoul’s force of personality.

But when I dug into the company history, all the breakthroughs had come from Michael - and the lion’s share of dead-end strategies and projects had come from Raoul!

Raoul is a great leader, but those times when he didn’t listen to Michael’s holistic, long-range thinking were the times when he took the company down the wrong path, wasting time, resources and market share in the process.

I’ll tell you what I found as I coached Michael, but first let’s back-up a little…

The untapped potential of the Explorer perspective

Time and time again, we see that the vantage point of long-range thinking and disruptive innovation fails to make itself heard in teams.

Working with teams at all levels, we’ve seen that in the day-to-day world of short-term task achievement, the innovation perspective of the Explorer lens is often misunderstood and untapped.

We’ll get into why this is, but first: here’s a quick pen-sketch of the Explorer. Take a minute to see whether this is your primary lens, a secondary lens that you value and can use when necessary, or a lens that is rather uncomfortable for you and used only occasionally.

Explorer lens is the perspective of INNOVATION, the FUTURE, and overall ALIGNMENT with core purpose and values. The Explorer lens encourages us to ask:

Often a game-changing viewpoint that doesn’t get properly heard, the Explorer lens is the primary perspective of under 10% of the population… although in some industries we can see much higher representation.

(One Artificial Intelligence firm I worked with - pushing the bounds of the possible - had almost a 30% Explorer representation!)

How to access the innovation perspective of the Explorer

As an Explorer, Michael had incredible ideas, but he wasn’t expressing them in a way that would cut through the discussion and “land” with the rest of the team. One classic symptom: he had an incredible technical/product roadmap in his head - but as it wasn’t quite perfect yet he hadn’t shared it with anyone!

Who is the creative conceptual architect in your midst? Who’s the deep, abstract thinker with a long-range perspective? This might be your Explorer.

Remember, a single insight from an Explorer can change everything… but only if they manage to communicate effectively. To activate them, take the time and create the space to fully draw out the ideas they have.

ACTION POINT: What’s the specific action you can take to activate an Explorer in your world today?

Team Meetings: How to have better discussions

Richard Medcalf is Founder & CEO of Xquadrant. Having held senior positions in both the professional services and tech sectors, he's committed himself to improving the quality of leadership and organisational performance around the world. The way to his heart is through curry.