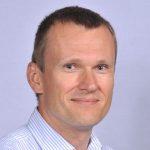 What's your next level?

We turn high achievers into leaders of the very highest level who can grow the bottom line, build thriving organisations, and leave a huge positive impact in the world.

You don’t need a coach or consultant? Perfect!

We specialise in working with smart, ambitious leaders who have achieved great things but want to accomplish 10X or 100X in their next season.  They don’t NEED support, but they do WANT a powerful edge to accelerate their impact.

Strategic initiatives fail because the people aren’t transformed.  And most leadership and team development also fails because it doesn’t get adopted in the real world.  We’re consistently praised for creating dramatic  shifts in behaviour and mindset.

"Win by mattering"; don’t try to “matter by winning”

We’re not just about the money, and hopefully you’re not either.  We’re on a mission to help leaders build something truly positive in the world and help their people thrive. If you want this, then we'll help you achieve astonishing business results along the way. 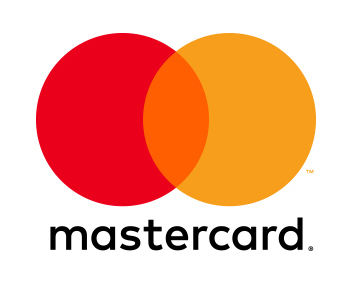 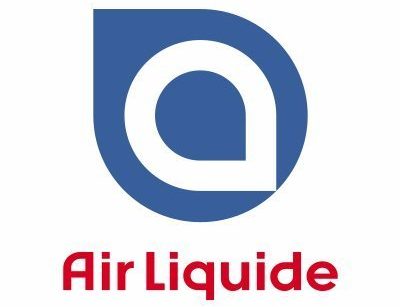 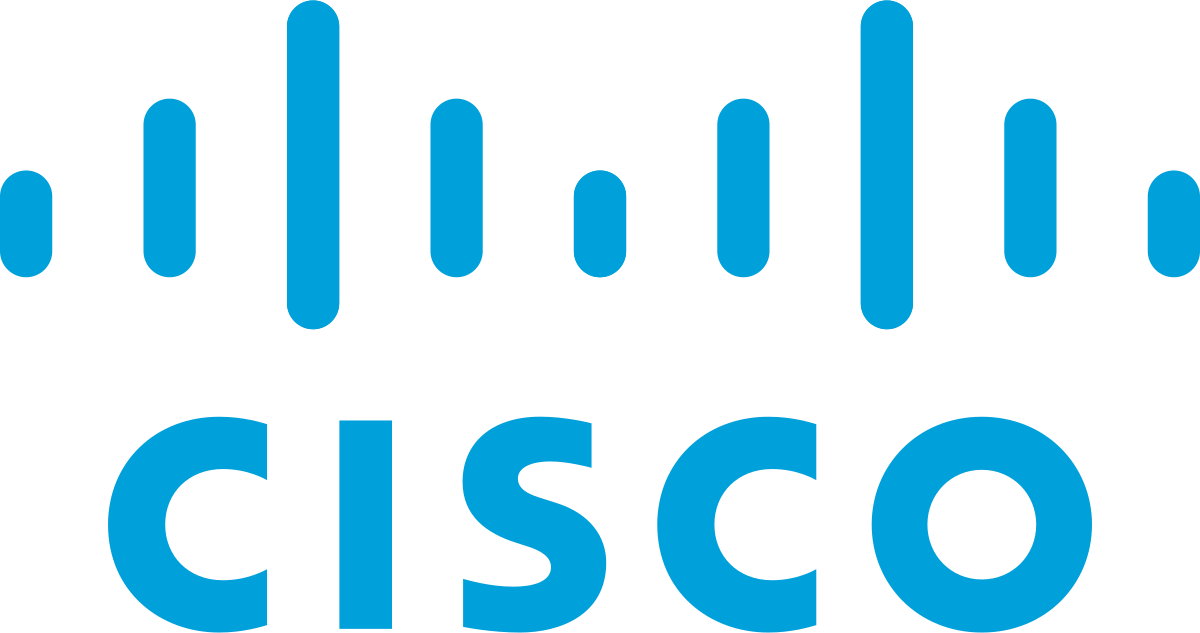 I'm the Founder of Xquadrant.  Let me explain how we can help you, why we do what we do, and what makes us very different from your average consultancy or coaching firm.

You started in your career in your 20s, wanting to change the world. You woke up in your 40s, with an impressive CV, a great income and a senior leadership role.

And yet, you know you’re capable of a hundred times more, if you could

If you're a high performer, chances are you want to create an order-of-magnitude increase in some areas of your life or business.  And you know that what got you here won't get you there.

This isn't a game for everyone.  It’s hard, it’s challenging.  You’ll need to raise your game in four areas:

You can find specialists in each of these areas. There are 1000s of consultants and coaches.

But almost no-one masters the intersections of strategy, leadership and purpose - and how they work in our hyper-connected, tech-driven environment.

That’s where you’ll find the breakthroughs. And that’s my gift.

I’ve worked at the highest levels of the business world on strategy and business transformation. I’ve been involved in leadership and personal transformation for over 20 years, and I’ve had the courage to put millions of dollars of personal income on the line in order to deliver on my purpose. I’ve lived and breathed the tech sector for two decades, and have an insider's understanding how how technology is changing the way we build businesses and the way we lead people. 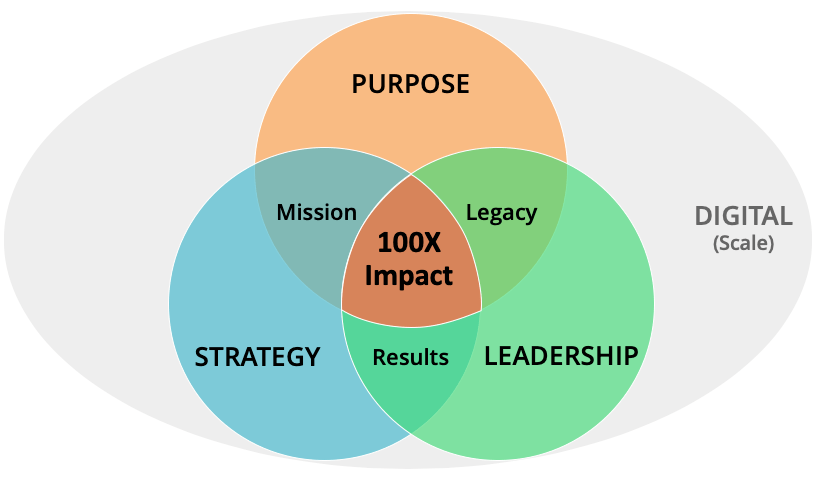 The stakes are high

Most people believe that high-achievers are flying at such an impressive level that they must be incredibly fulfilled and happy.  But the truth is that when you have so much capacity and ability, the options can be overwhelming.

And the stakes are high - you have staff and family members depending on you - which adds to the tension between staying in your ’comfortable but successful’ zone and of striking out to make the bigger impact you long for.

So there’s very often a real fear of not living up to your potential, of not making the impact on the world that you know you’re capable of.

I know this is true because I’ve been there. So:

You want to increase your bottom line and have a team who will follow you anywhere? We should talk.

You want to 10x your business results - and 100x your impact and legacy in the world? Let's talk. 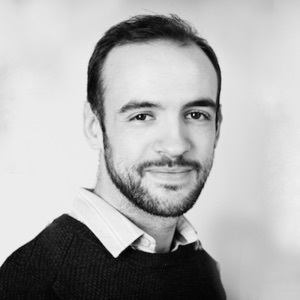 In a short time, Richard clarified my personal leadership tendencies and showed how they impacted my organisation. I would recommend that anyone in a position of leadership goes through this process, especially when the organisation is managing high levels of change - because this is where team results, rather than individual achievements, are crucial.

S3E5: “We’re not having the bold conversations in our leadership team.”
S3E4: “Everyone’s focused on their functional silos.”
S3E3: “There’s not enough ownership in my team.”

We all have our pivotal moments. Here are five of mine.

The funeral of my mother, who died of cancer at the young age of 59.  As I looked around the church it finally sank in quite how much impact she'd had. We received hundreds if not thousands of cards from people she'd impacted though her charitable work. And over £20,000 of donations for a memorial fund to offer grants to families in need.

And this was just my mother, someone who had never wanted a job and had just wanted a family. And yet she found her calling, found her contribution, and had left an amazing imprint in the world with many lives touched.

Note to self:  Time is short. Use it to create a legacy that matters.

I arrived in Paris for my expat assignment, and suddenly thought of my sister.

Note to self:  I've been given so many opportunities and options.  Some people never get them. Use them wisely.

Fast forward a few years. I'd notched up a string of personal and career successes:

But I realised far too much of my success had come from my own competency and I'd hit a wall.  I had a team, but I needed to move them from compliance to engagement, from being followers to being leaders. I studied leadership, devoured books, went on the training courses… but frankly most of it just seemed like common sense that was easy to say but hard to do on a consistent basis!

The answer came from an unlikely source. I met some individuals whose maturity as leaders intrigued me; and I found that they had been mentored by an incredible church leader who'd created one of the largest volunteer organisations in Europe in a short space of time. An impressive feat, especially since volunteers require the purest form of leadership: they serve because they want to, not because they have to.

I spent years learning from this group; being mentored by some of the key leaders young and old, and learning the principles they’d applied to build the large number of leaders needed to create and sustain such growth.

Instinctively I started applying these ideas in my own team at work, and was excited at the progress I saw. Half my team were promoted within 24 months and they rated my leadership at 96% in an anonymous survey! But more importantly, I found these ideas changed me and the way I interacted with people for the better.

A few years later, and I'd been chosen for an elite team set up by Cisco’s President and CEO, John Chambers and Chuck Robbins, to catalyse strategic partnerships & new business models.

However, during one transatlantic flight I looked out the window, and all the pieces came together:

The answer to the last question was certainly NOT: "I added 0.5% to AT&T's EBITDA margin".  Nothing wrong with that but it didn't light my fire.

I realised that what I really wanted to do was help ambitious high performers create massively more positive impact in the world and in their organisations than they can possibly imagine.

​I'd built a unique skill set over 25 years - strategy, personal transformation, culture-building, digital transformation, and understanding a personal sense of purpose - and this mission was my opportunity to bring my full skill set to serve my clients and make the world a better place.

All that was left was the final step.  The courage to leave the regular corporate pay cheque and build something from scratch. I took the plunge and Xquadrant was born.

Now... I work with clients who inspire me. They are smart, energetic high-achievers who want to leave a positive legacy in their team and in the world. They’re at a senior level and have achieved impressive things... but know there is yet another level of influence and impact available to them. Together we create massive change in their inner and outer worlds and find a new level of success and influence.

Whilst I'm still the 'face' of Xquadrant, we have a small core team and a handful of trusted consultants that we partner with to scale our work.   Enterprise clients range from high growth tech firms and start-ups (such Snips, Navya, EcoVadis and TinyClues) to mid-sized firms (Anevia, Iconectiv) and major corporations (Mastercard, Sanofi, Air Liquide,...).  We also work 1:1 with leaders, either "in role" or in transition.

If you like what you've seen so far and you don't want to miss out on our future articles, sign up below to join our newsletter! As a subscriber, you get access to unique content and “implementation notes” on how leaders like you are creating exponential impact in their market and in their teams.