Overload and frustration. These were the two key themes emerging from our Organisational Leadership Survey.

You might resonate with Valérie, a regional VP in an online advertising firm who I spoke to last week.

Valérie has a team to manage but also has individual goals to achieve. She’s got a couple of star players she relies on extensively, but it’s extremely hard to get autonomy and results from the rest of the team. She’s frustrated because she knows the team could be so much better, but she doesn’t have the time.

Putting it another way, here’s the manager’s dilemma:

I’m frustrated because the team could be better, but I’m overloaded myself. It would take way too much time and energy to really move them forward.

The problem is most management advice was written for another age. Nowadays most team managers are also ‘individual contributors’; everyone is distracted and overloaded; the team is distributed in many locations and its membership changes faster than ever.

Some examples of ‘swallow the pill’ - there are many - include open-door policies, flat organisation structures, a lot of performance management processes, team meetings, delegation techniques, etc..

So - “make do” at level 1 to get mediocre results from the team, or “swallow the pill” at level 2 and invest time and effort you may not have. Take a look at the chart below to see what I mean: 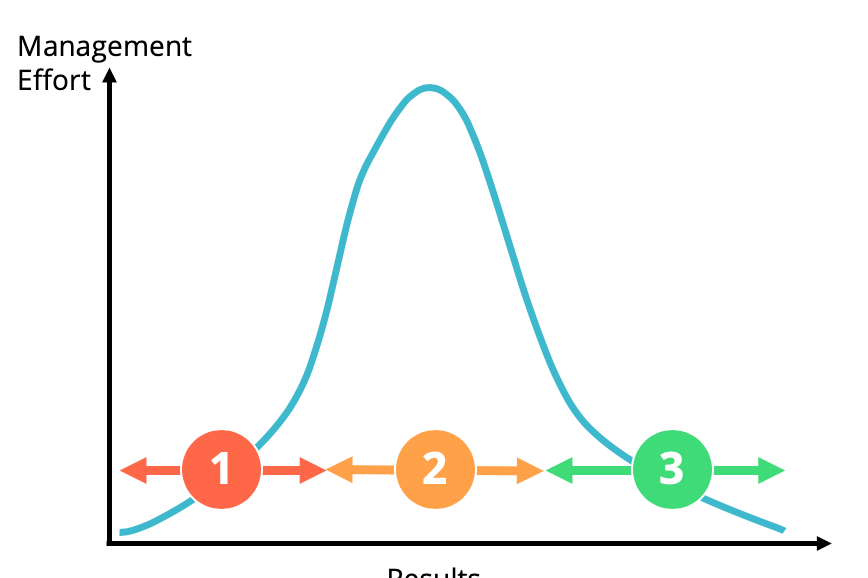 But here’s what they don’t tell you…

There IS a Level 3. This is where team performance rises dramatically whilst management effort actually SHRINKS!

“Really Richard? Is Level 3 too good to be true?”

Thanks for asking! Yes, let’s dig into this because it’s important

Actually, we see a similar curve in other spheres of life too.

Let’s take the simple example of losing weight. Level 1 is making a vague commitment to the idea and perhaps eating a few less chocolates - but not much changes. Level 2 is throwing yourself into a big diet and exercise regime. You get results but it’s a lot of work and it’s difficult to sustain. Level 3 is more about becoming a healthily-minded person: armed with a new mindset you make minor changes to some critical habits and the weight falls off without thinking about it.

Level 3 is more strategic - some upfront investment for sure, but actually it’s the art of doing more with less.

Another example - investments. Some of us abdicate on our investments and get a low return (Level 1); others actively invest in funds and products for better returns (Level 2); a select few secure exceptional returns with less time (Level 3). The Level 3 players tend to think differently about risk, about market dynamics, about leveraging advisors, and about their portfolio.

So - how do we play at Level 3 as a manager or leader?

Over the last few years we’ve distilled this “Level 3” thinking into five ‘Performance Activators’ for teams.

You can think of them as “meta-levers”. They are “the levers that pull the levers” of team performance.

They don’t take much time, but they do require a different mindset and focus. It’s the inner shifts that naturally create big outer shifts with little time or effort.

For example, one activator is Exponential Learning. The progress of the team depends on the speed of the learning of the members.

For Martin, one of my earliest clients, this was a game-changer. He’s an acknowledged super-star in his field; an industry influencer and incredibly clever analyst. He was getting better… but figuring out how to get better at getting better was a totally new idea. I’ll tell you more about his story some other time.

If you want to discover all five Performance Activators, and assess which of these would make the biggest difference to YOUR team, I invite you to check out the Team Activation Blueprint here.

P.S. Our Impact Accelerator programme is filling up. If you're ready to create a breakthrough in your leadership impact, grow your influence and get out of the weeds to be more strategic, this is for you. It's a group coaching experience over 5 months that will transform your ability to lead strategically and influentially. We had rave reviews when we ran it last year. Don't miss out - apply now.

It’s well known that the proportion of M&A deals that fail to create the expected value remains alarmingly high. A survey a couple of year ago from by Aon Hewitt END_OF_DOCUMENT_TOKEN_TO_BE_REPLACED 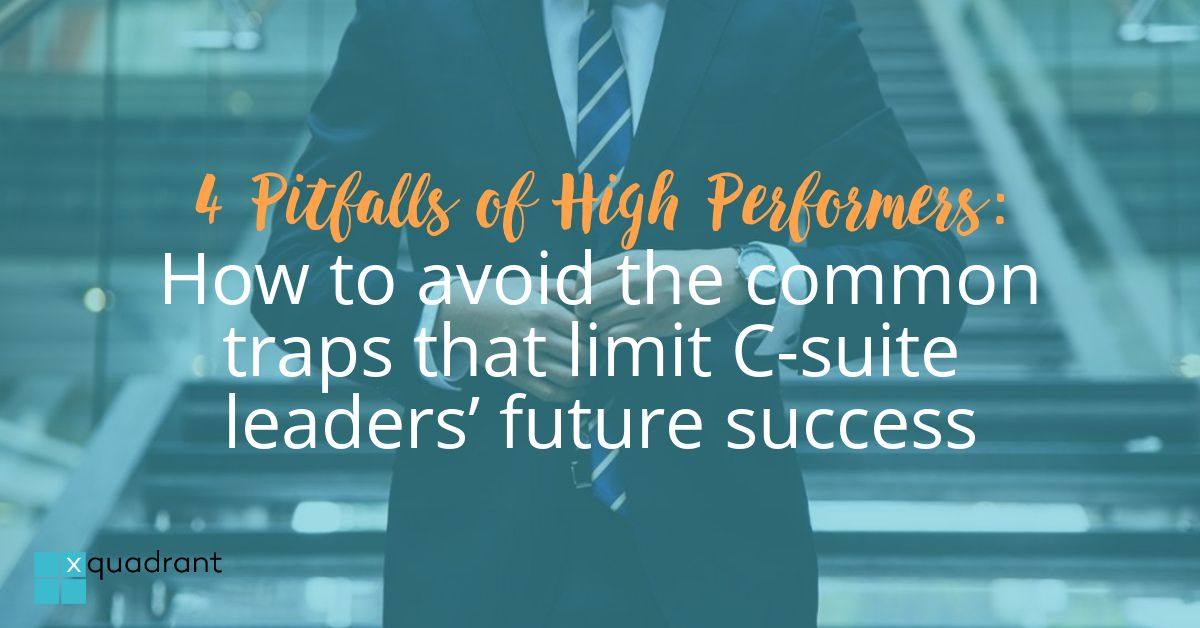 How to avoid the common traps that limit C-suite leaders' future successYou’re a high achieving founder/executive with an impressive track record.You’re a quick-thinking strategic problem solver. You love the challenge END_OF_DOCUMENT_TOKEN_TO_BE_REPLACED 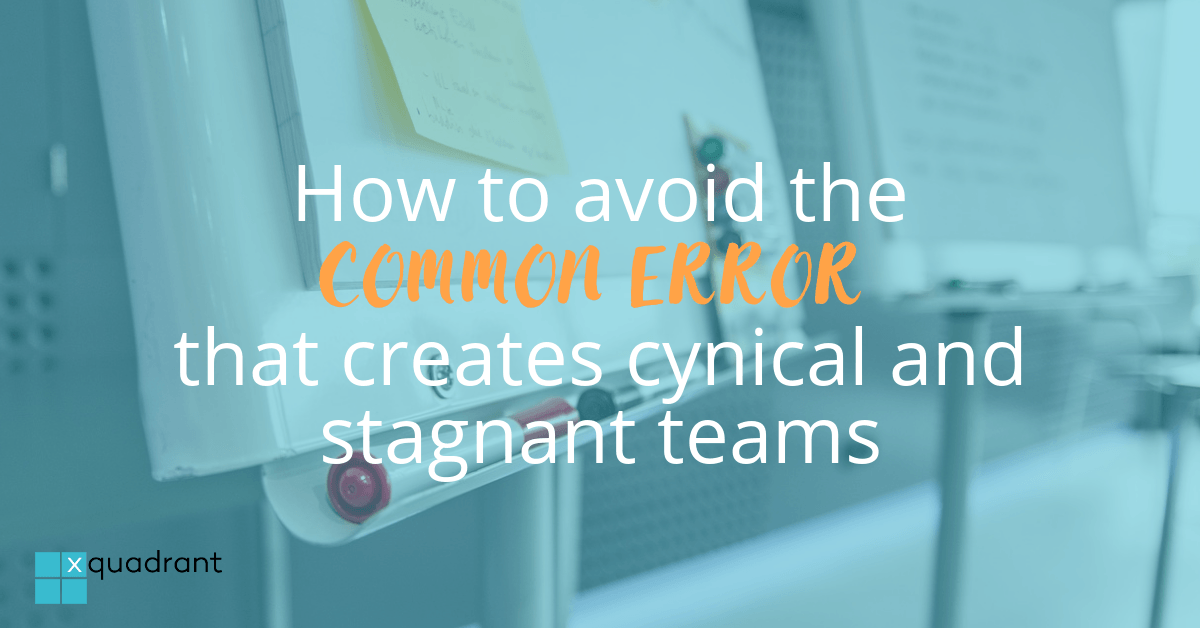 Time and time again leaders watch as pivotal moments get forgotten and real opportunity to play at a new level fades away. Here’s how to stop that from happening. The END_OF_DOCUMENT_TOKEN_TO_BE_REPLACED