Time and time again leaders watch as pivotal moments get forgotten and real opportunity to play at a new level fades away. Here’s how to stop that from happening.

How most leaders cripple team development

We’ve all been there. You turn up to the annual team offsite meeting. You suddenly remember what happened at last year’s meeting.

Or rather, what didn’t happen.

The team had enthusiastically written a bunch of “game-changing” actions and initiatives on the whiteboard. And now, a year on, practically nothing has changed.

Or perhaps you did some team development work, but the new behaviours the team committed to are completely forgotten.

This can happen with the best of intentions. I’m working with a fantastic, senior leadership team. We made significant progress over a three-month period, and we were seeing gains in collaboration, alignment and stronger ownership of key business goals.

But - year end happened, there were some contractual delays, then there was the start-of-year kick-off season. Before we’d noticed, four months had passed without any follow-up.

Of course, momentum and focus took a huge hit. 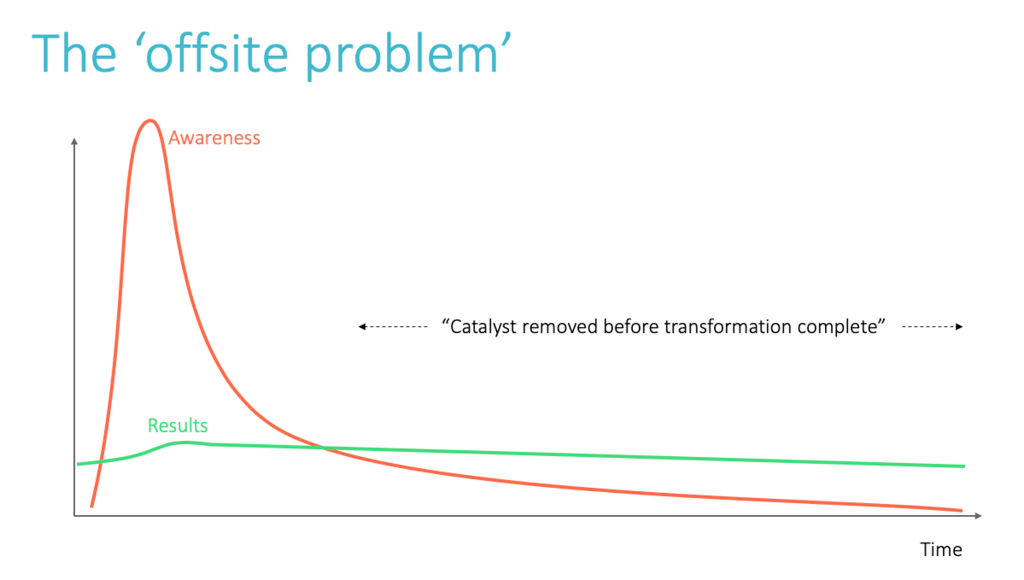 Two lines of thinking that result in catastrophic failure!

There are two lines of thinking that result in a promising event failing to receive the follow-through needed to see results. They’re slightly different but they both result in the same outcomes

This often happens when teams are in the midst of extremely challenging business contexts.

The mistake is, of course, that you can’t start a transformation and then put it on pause for any length of time without losing momentum and energy. Putting it another way, if you don’t go forward you actually go back.

And of course, there’s NEVER a “non-busy period”…

If you’re not convinced, think of how many people sign up for gym membership, get busy, and never set foot in the gym again….

This typically follows a successful event where everyone leaves on a high. Motivation is strong; success seems assured.

The mistake here is underestimating how hard it is to embed new habits and behaviours, and how day-to-day operational concerns will squeeze everyone’s time.

The gains don’t take root as hoped, but by the time people realise this (a few months later), momentum has gone.

If you’ve ever led a team and seen this kind of dynamics, I want to call you up to a new level of leadership:

Leadership is about creating the conditions for success.

We build systems to accelerate growth, and anticipate and prevent problems.

We don’t get stuck in firefighting mode and the tyranny of the urgent.

And we know that whilst events inspire, processes transform. So we need to wrap a process around the events we hold.

That’s why at Xquadrant we focus on transformational vehicles (processes) that honour how people actually change.

When applied to organisational performance, I’d rephrase it:

How to transform your team ... even when there’s no time!

So, you’re convinced you need a process to convert an event’s energy into true transformation. But you’re still crazy-busy and budget-constrained. What to do?

STEP I. Free yourself

The first step is to free yourself from the limiting story that you have no time, that there’s too much to do, that things will be better in a quarter or two.

Decide that leadership is about driving the transformation needed for future success, and reject the myth that embedding the change is going to take too much time.

STEP II. Adjust the tap, but make sure the tap is on!

The second step is adjust the tap on the “drip”.

I always say to my clients, “turn the tap more if you want a faster transformation, turn the tap less if you can’t sustain that level of time and energy, but always maintain a drip!”

When you have some regular process driving you forwards, you’re still in the game.

The third step is to reuse time. I often work with clients to integrate personal or team transformation work into existing scheduled events.

As a simple example, if a team has unbalanced contributions (20% of people doing 80% of the talking), this can be addressed by observing and coaching within an existing team meeting.

Think how you can build transformation into existing formats.

The last step I recommend is to create zero-effort environments (one of the elements of the Team Activation Blueprint).

I’ll write more on this in the future, but the basic idea is to lace your environment with cues that remind everyone of the new behaviours and force discussion/interaction as appropriate junctures.

Often using an external consultant is one way of helping with that. That external person does not have the day-to-day concerns of the team, so can devote energy to animating and facilitating the ‘drip process’ you need to fully embed the change you want in your organisation.

What recent “inspiration” is at risk of dying out in your team or organisation? What mindset shift do you need to make?

How can you turn on the tap to maintain forward progress? Let me know in the comments... 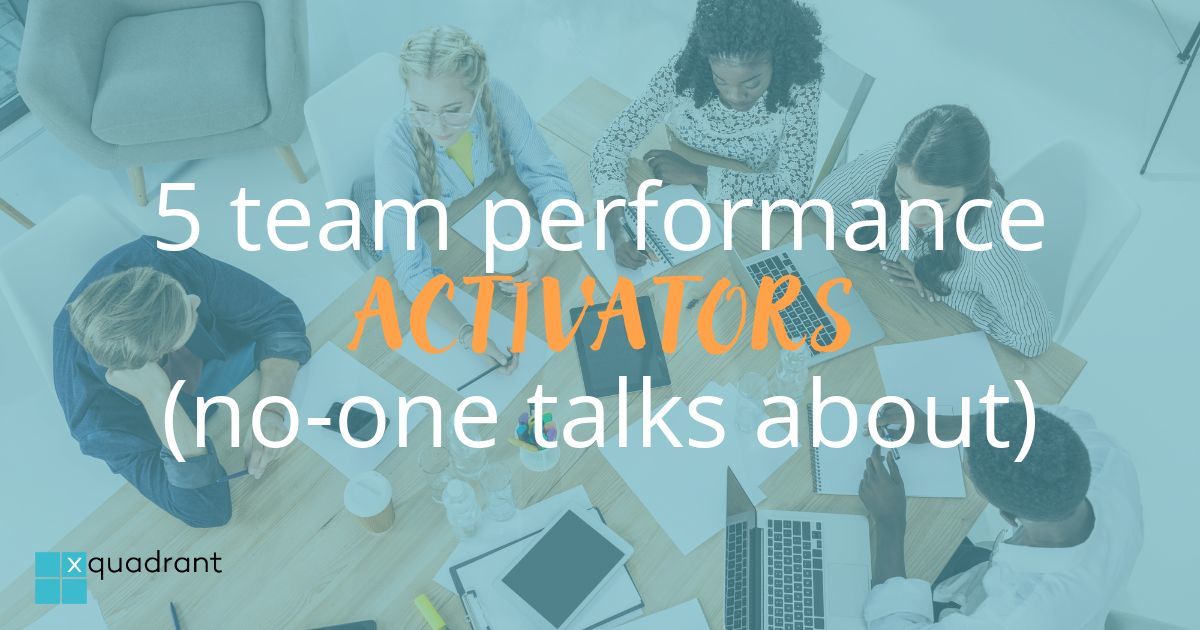 Overload and frustration. These were the two key themes emerging from our Organisational Leadership Survey.You might resonate with Valérie, a regional VP in an online advertising firm who I spoke to END_OF_DOCUMENT_TOKEN_TO_BE_REPLACED 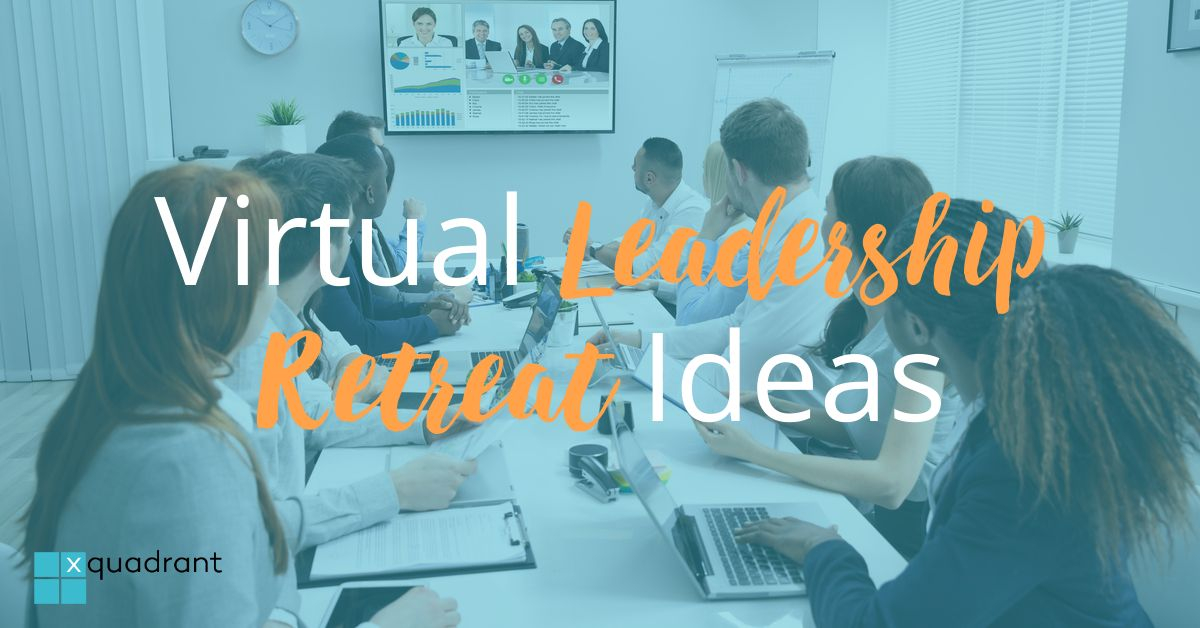 When you’re navigating complex, volatile and uncertain times, it’s incredibly valuable to step back as a leadership team and plan some bold moves. But when a physical leadership retreat may END_OF_DOCUMENT_TOKEN_TO_BE_REPLACED 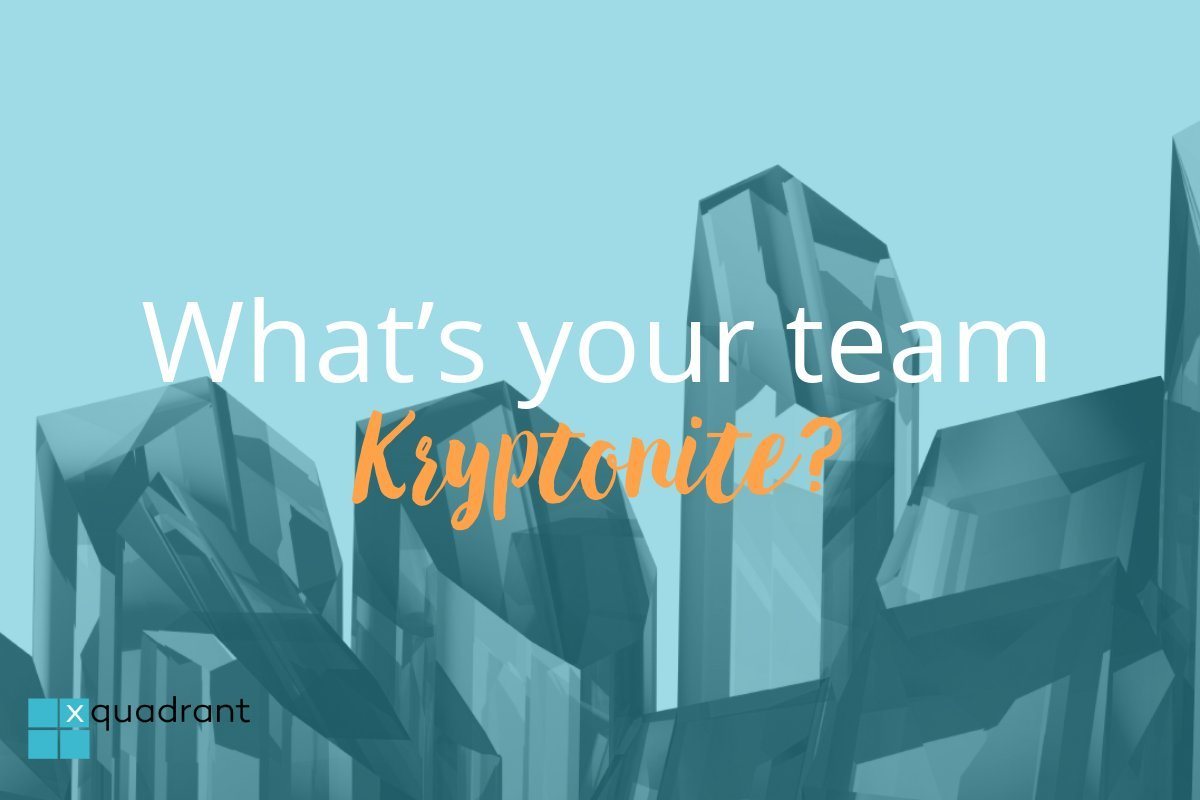 The #1 thing holding YOUR team back

What's holding your specific team back?  What's stopping you get the business results you want? It's a crucial question. ​Until you can pinpoint the key limiting factor, it's incredibly difficult END_OF_DOCUMENT_TOKEN_TO_BE_REPLACED

The #1 thing holding YOUR team back